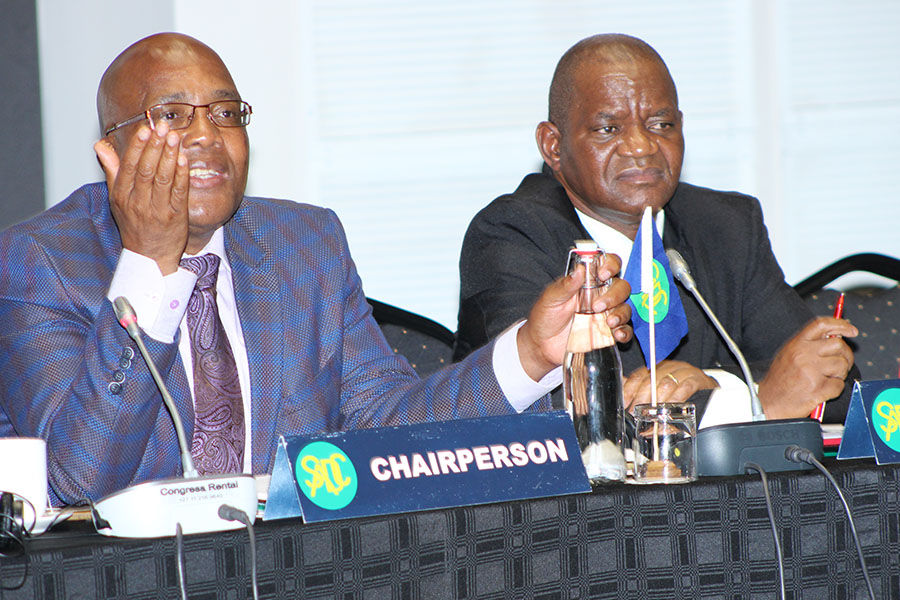 All outbreaks require a multi-sectoral approach. This was no different during the Listeriosis outbreak in South Africa as (Southern African Development Community(SADC) Ministers of Health heeded a call by South Africa’s Minister of Health to an extraordinary meeting to brief them about the country’s Listeriosis outbreak preparedness and response held on Thursday, 15 March 2018 at Kempton

All15 SADC health ministers who attended the meeting agreed that countries need to devise measures to contain listeriosis from spreading to their countries through cross-border trade. According to South Africa’s Minister of Health Dr. Aaron Motsoaledi, who is also chair of SADC Ministers of Health healthcare workers in the SADC region needs to be on “high alert for possible listeriosis cases”.

The Minister said “SADC must devise and implement measures such as combating smuggling of products from South Africa to neighbouring countries through borders”.

Also in the meeting, Minister of Motsoaledi briefed SADC Ministers of Health on the outbreak of Listeriosis in South Africa and the efforts made by the government to contain it, as well as the recall of Enterprise and Rainbow products by the government This follows tracing of listeriosis source to their products.

Of 15 SADC countries, only Namibia was found to have one case of to have a case of listeria following a diagnosis of a 41-year-old man by health practitioners.SADC member countries are comprised of Angola, Botswana, the Democratic Republic of Congo, Lesotho, Madagascar, Malawi, Mauritius, Mozambique, Namibia, Seychelles, South Africa, Swaziland, United Republic of Tanzania, Zambia, and Zimbabwe.

According to World Health Organisation, Listeriosis occurs through the consumption of contaminated foods, particularly unpasteurized milk, soft cheeses, vegetables and prepared meat products such as pâté. Newborn infants, pregnant women, the elderly and immunocompromised individuals are particularly susceptible to listeriosis.